5•      Distribution of participants into groups.

The specifications of the subwoofers and amplifiers will be read according to the manufacturer’s declarations.

Public settings between stages can be edited by the organizers. 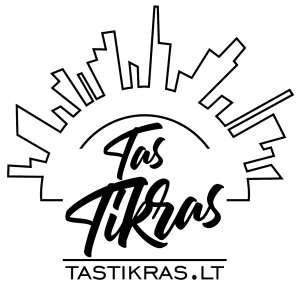